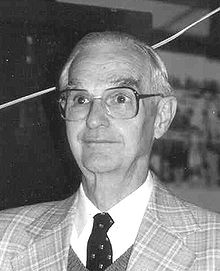 He was born in Lithgow, New South Wales, Morris was ordained to the Anglican ministry in 1938. He received his Ph.D. at the University of Cambridge in England on the subject which became his first major book, The Apostolic Preaching of the Cross. He served as Warden of Tyndale House, Cambridge (1960-64); Principal of Ridley College in Melbourne (1964-1979), Australia (where they have named a library in his honour); and Visiting Professor of New Testament at Trinity Evangelical Divinity School.